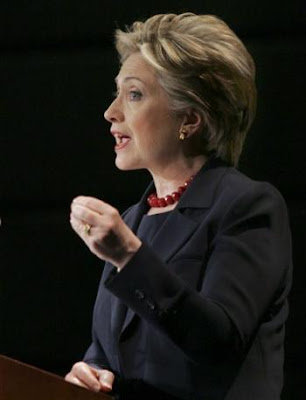 Posted by Unknown at 9:01 PM No comments:

SEX AND THE NEW LATINA 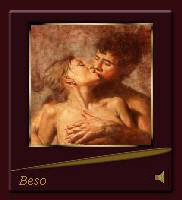 As part of our culture and traditions, Latinas are not supposed to be sexual. We are supposed to be nurturers, gatherers, cooks, nurses, psychologists, healers, personal assistants, coaches, cheffeurs, door mats, dumpsters, "aguantadoras", martyrs, and vivid reflections of the virtues of the Virgin Mary (who, according to the Bible, conceived without sex, and we are all supposed to do just that!). Sex is not in our anatomy, in our genetic package, in our minds, in our wishes or desires, according to the Old Latina Dogma. "Good" Latinas do not think about sex, do not want sex, do not initiate sex, do not enjoy sex...they just do it to please their husbands or their mothers and mothers-in-law when they want them to give them grandchildren. Somehow, though, mothers and fathers do not think about the process their daughters got involved in order to conceive; the notion of even attempting to imagine their virtuous little daughters involved in sweaty, dirty, passionate intercourse with a man is....eeky!

In the Hispanic culture, a no sex-talk policy means daughters are NOT having sex...How, then, are statistics of Latina teen pregnancies explained? How do young Latinas, who hold the throne in the statistics about teen pregnancy, get pregnant when their parents (or nobody else around them) are not talking to them about sex?

For some reason, the sex talk is difficult, unnatural, sinful, forbidden for most Hispanic parents. Parents do not talk to young Latinos about sex either. They just give them permission to have sex since they are born!

Since very early in our lives, Latinas are dogmatized to "surgically remove" sex from our vocabulary, our brains, and from between our legs. I know a lot of women, well into their 30s, 40s, 50s, and beyond, who still cannot say the S word without whispering it and looking around to see who might have heard them. Shame, guilt, regret are feelings associated with even coming close to the S word or the S act.

Latinas need to change. Sex was given to us as part of our package. It is not dirty, it is not a sin, it is not something that is performed and enjoyed as a right to the "just for men" club. Sex is for all of us to enjoy, with education, knowledge, responsibility, respect, openness, and fun. As George Michael says in his song I Want Your Sex: Sex is natural, sex is fun! The New Latina has the right to fully enjoy a fulfilling sex life, just like men.
Posted by Unknown at 9:16 AM 2 comments:

Understanding he and she...many have tried, it is not an easy task, but here is one interesting approach...

Posted by Unknown at 9:17 AM No comments: 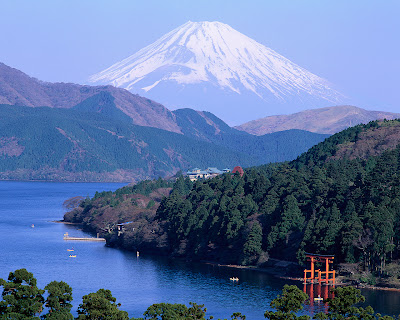