The Wage Gap Between Men and Women: Explaining the Unexplainable 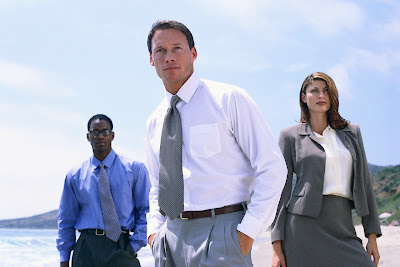 The topic of the wage gap between men and women in the workplace is one with no easy explanation, maybe in part because the roots of this reality are rooted in the patriarchal societies we have all been raised in. Awareness is always the beginning of the path to enlightment. Lets all be aware and create favorable changes towards equality...

Wage Gap Between Men and Women: Explaining the Unexplainable

1. Women are perceived as unqualified to handle financial work.
2. There is the perception among men that women are not strong leaders.
3. There is a myth that women allow their emotions to influence administrative decisions.
4. Women and minorities are disproportionately represented in upper leadership positions.
5. Women and minorities are still concentrated in lower managerial positions in corporations.
6. Upper management is still dominated by white males.
6. Discrimination, racism, exclusion, prejudice, stereotyping, and bias in the workplace are existent realities.
7. Organizational culture is still built with white male constructs.
8. Women are still responsible for housework, which prevents them from interaction beyond work schedules, which creates segregation and discrimination for further promotion.
9. Women are not trusted and are not given as many opportunities as men for more demanding jobs, which could advance their careers, due to prejudice towards the capability of women to commit to the organization.
10. Organizations are constructed around the male norm which makes women not to see themselves as equal to men and men not to see themselves as equal to women, and women to have to work harder to prove themselves and act more like men to fit in.
11. Men exert power through economic, educational, judicial, and political control.
12. Women of color face double form of discrimination in the labor market due to their gender and ethnicity, and racial characteristics such as skin color reduce earning potential and attainment.
13. Hispanics are more likely to anticipate both gender and ethnic discrimination in the workplace.
14. Wage secrecy: wage data is kept secret so women and minorities can be underpaid without knowing it.
15. Women often undervalue themselves when negotiating salary, which labels them as underachievers and perpetuates wage discrepancies.
16. Retaliation from companies toward women who sue for wage discrimination.
17. Due to lower incomes, women tend to be them ones who stop their careers to stay home with the family.
18. Women-dominated jobs are not valued the same as men-dominated ones, paying 20% less on average.
19. Denial-companies do not want to admit discrimination.
20. Employers discriminate against women in childbearing age.
21. Women have fewer years of experience, work fewer hours per year, are less likely to work full-time, and leave the workforce for longer periods of time than men.
Posted by Unknown at 3:36 PM No comments: 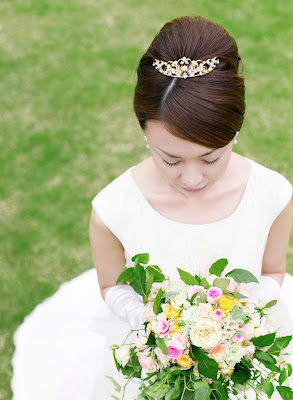 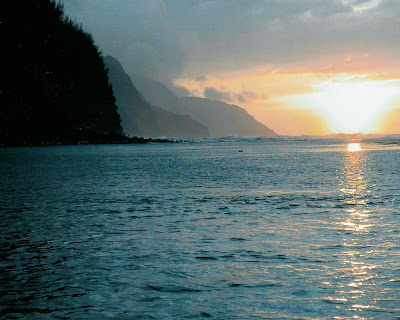 Hard to believe, but we have come to see a new year coming our way. Holidays are once again behind us and forgotten, and the new year is fastly going. Slowly people are leaving behind new year’s resolutions to make way to the reality of everyday life. Happy 2008! May countless blessings come your way and do not cease.